New Zealand is more than home to where Zespri™ Kiwifruit got its start—it’s also home to Te Puke, the “Kiwifruit Capital of the World.” But New Zealand didn’t always know and grow kiwifruit.

A principal of Wanganui Girls’ College, Mary Isabel Fraser, brought home the souvenir of a lifetime when she introduced her students to Actinidia deliciosa seeds following a 1904 visit to Chinese mission schools. But the seeds weren’t planted until 1906, and the vines didn’t fruit until 1910. Initially, the fruit was thought to resemble the taste of gooseberries, so kiwifruit was originally dubbed the “Chinese gooseberry.”1

Today, New Zealand has an estimated 2,800 kiwifruit growers who operate 32 thousand acres of orchards!3 What’s more, New Zealand kiwifruit growers produce kiwis for taste first and foremost—not the highest yield or biggest fruit, but rather the best-tasting kiwis. To ensure product traceability, Zespri has a robust tracking system in place—every single carton of kiwifruit can be traced to a specific part of the orchard it was grown.2 SunGold Kiwifruit is picked first, then the green variety is harvested in late-March, which traditionally runs through June.3

For decades, Italy has been known for its iconic vineyards along with its vibrant orange and lemon groves. But today, Italy’s southern landscape is also flourishing with another form of agriculture: kiwifruit vines.

Though kiwis and grapes may seem very different, their production has some big similarities: both are planted in long, furrowed rows, with trunks that latch to posts for additional support, and branches that spread into canopies. But there’s one key difference between growing kiwifruits and grapes: profit. Although kiwis require much more water than grapes, kiwifruit production can be up to 3 times more profitable!6

Similar to the climate of northeast New Zealand, coastal temperatures south of Rome are mild. The soil is also super fertile since the fields were once marshland and home to volcanic activity.5,6 What makes Italy an even more ideal home for kiwifruit production is that its growing season is nearly the complete opposite of New Zealand’s, extending our season into the early winter months.

No one can cook with kiwifruit quite like the New Zealanders and Italians. In Italy, you can find farmers’ markets displaying homemade kiwi jams and cookies, ice cream shops offering kiwi gelato, and upscale restaurants featuring kiwi in elaborate dishes.5 Inspired to start experimenting in the kitchen with Zespri kiwifruit yourself? For a refreshingly sweet bite, Zespri SunGold Kiwifruit is your answer. If you’re looking for a tangy sweet taste, you’ll want Zespri Green Kiwifruit.

No matter which variety you choose, you’ll savor a flavor that packs more than 20 vitamins and minerals!7 In fact, you can get 100% of your daily vitamin C needs in just one kiwifruit (SunGold packs more vitamin C than a medium orange*) and is one of the most nutritionally dense fruits among commonly eaten fruits8. After all, why can’t good food—even dessert—be better for you? Here are several New Zealand and Italian kiwi recipes to enjoy in your own home:

Previous
Back to blog
Next 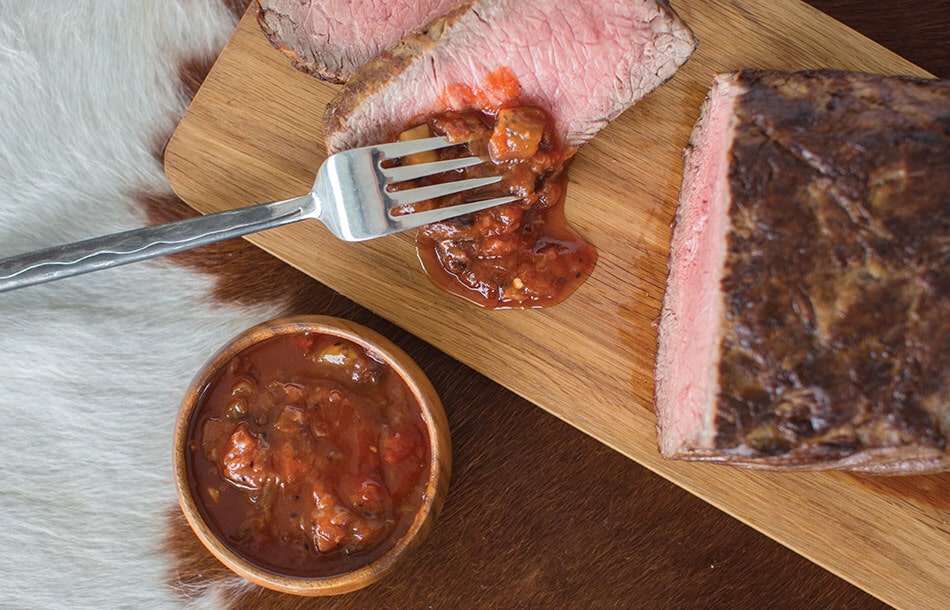 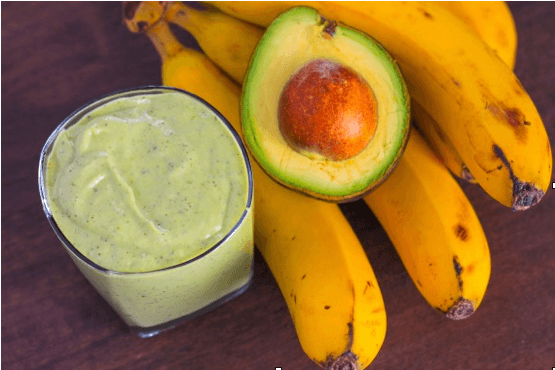 CAN I EAT THE SKIN OF KIWIFRUIT?

Our Range of Kiwifruit